Project Management, Requirements Engineering and Development.
The platform for projects.

We offer objectiF RPM in two variations: rented or purchased to run the software in the cloud or on your workstations locally. Our support services are available to you in both the rental and purchase options. In both cases, responsibility for operating the software remains with you. Find out here which scenario best suits your situation.

Use objectiF RPM on a monthly basis. Read about handling and prices.

Get started with objectiF RPM in less than 1 hour. All you need to do is rent a defined hardware and software structure from Amazon Web Services and apply for monthly objectiF licences. microTOOL will provide an Amazon Machine Image with a preconfigured Elastic Compute Cloud (EC2). The image contains a pre-configured operating system, data bank, and objectiF for running in an Elastic Compute Cloud (EC2). That’s all you need and you’re good to go.

To run objectiF RPM in the cloud as Software as a Service you’ll need an Amazon Web Services account and a hardware and software infrastructure which you can rent monthly. There are two alternatives for using objectiF RPM:

Amazon Web Services offers the usage of system software on an hourly basis. For hardware we recommend in both cases the so-called “m4.large” with 2 virtual CPUs and 8 GB memory. MS SQL Server Express 2014 is limited to 1 GB memory and 10 GB data volume. If you need more we recommend MS SQL Server Standard 2014.

microTOOL provides an Amazon Machine Image with which you can simply generate an  Elastic Compute Cloud (EC2) with hardware and software. The image contains temporary objectiF licenses so that you can get started right away. Later you can trade the temporary licenses for objectiF RPM licenses rented on a monthly basis.

Prices for a package with MS Windows Server 2012 RTM and MS SQL Server Express 2014 in Frankfurt/Germany are here.

Prices for a package with MS Windows Server R2 RTM and MS SQL Standard Server 2014 in Frankfurt/Germany are here.

How does rental work? You decide on the number of licenses based on the number of users who will simultaneously work on the system. Then you rent the number of concurrent user licenses for a month. The rental period begins the moment you receive the license key. The rent will automatically be extended by a month if you do not cancel within 3 days of the end of the rental month. You can cancel simply by sending an email to info@microtool.de or a fax to +49 (30) 46447 14. The agreement with Amazon must be terminated separately.

The license rental fee includes hotline support and an update service. Updates are made available to your designated administrator as .MSI or .MSP files.

From our experience customers can usually expect one concurrent license for three employees.

objectiF RPM with server and client licenses as well as maintenance.

As part of our maintenance package we offer you support both for the installation as well as in the general use of objectiF RPM. You can reach our support team Monday to Friday from 09:00 – 17:00 CET at 030/467086-20, or via email at service@microtool.de or here online.

As a microTOOL user you can actively participate in the future development of our products. Simply share your requirements with us. Generally we make two new objectiF RPM versions available every year. The improvements are documented in manuals, change logs and online help texts. We will inform your designated contact person once a new version becomes available and deliver the updates via e-mail as .MSI or .MSP files. New versions do not need to be installed. Upgrades continue to be possible over several releases. The data can be transferred at the click of a button.

“In the various training seminars and support situations that we interacted with microTOOL, we have only encountered competent, highly motivated staff. To me, that is exceptional.” 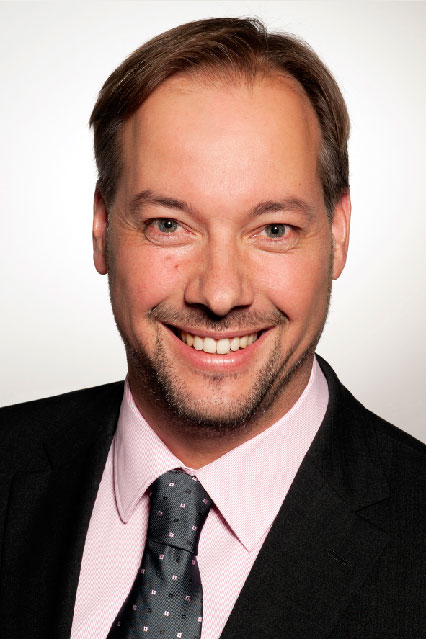 We would love to answer your questions.

Do not hesitate to contact us if you have questions about objectiF RPM. Do you require an individual offer, would you like to upgrade an older version or migrate a server from one level to another? We would love to help you. We also offer training programs and are happy to inform you about maintaining the software.

Request a call-back
This site uses cookies to constantly improve your experience with our website. By continuing to use the website, you agree to the use of cookies. More Information Accept
More Information
Necessary Always Enabled