“We’re agile now!” – I’ve been hearing this more and more often among my acquaintances, often accompanied by eye-rolling and head shaking: “Can we stop talking about that, already?” The people up there made the decision, and now we’ve got a Scrum Master, Product Owner, Agile Coaches, Sprints and even more meetings and things to do. The result? Growing distress, disorientation and frustration. “Agility” is seen as nothing more than another disaster waiting to happen. What feels like the thousandth transformation or change initiative in the company is met with annoyance, skepticism and inner resistance, instead of with interest, motivation and enthusiasm. 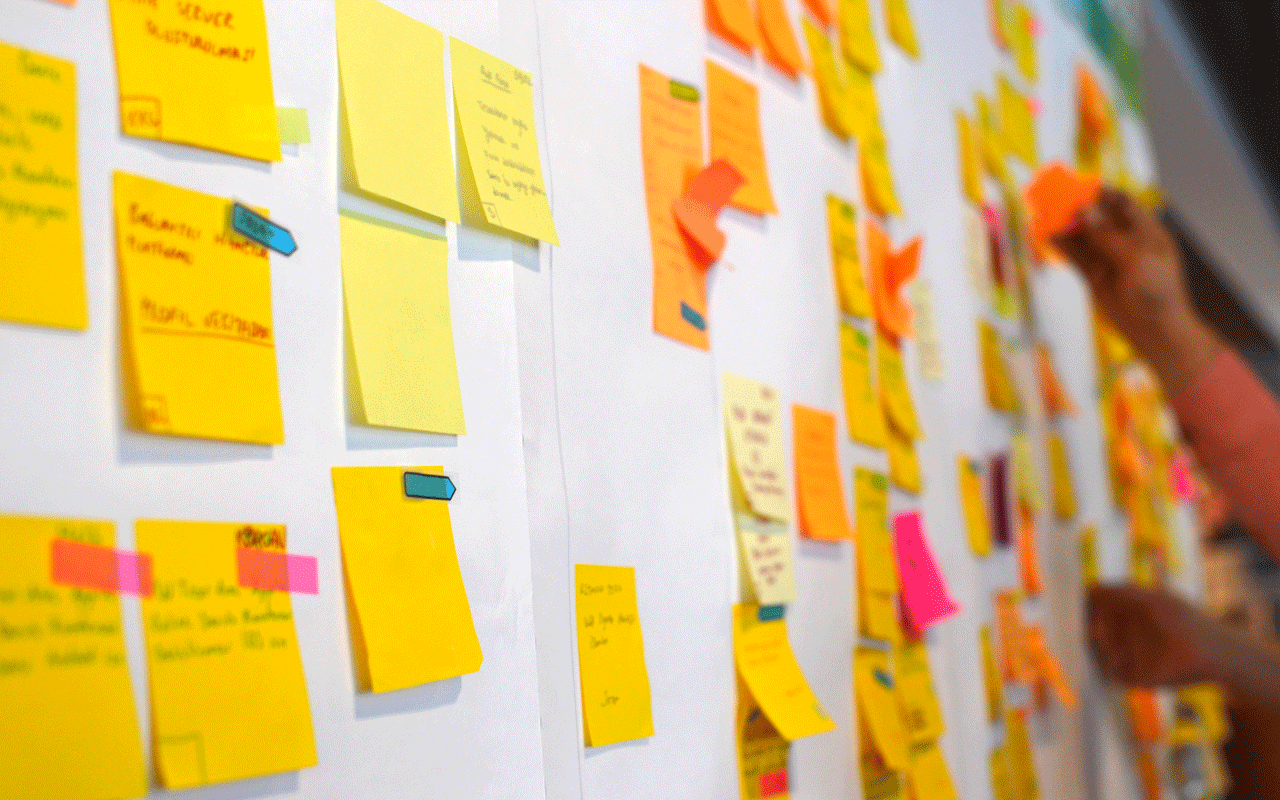 As an enthusiastic agile convert, I’m always hit hard by this. I associate completely different things with agility: appreciation of knowledge-based work, continual improvement and team development, self-organizing cooperation, transparency and clear, step-by-step goals that can be followed to achieve a meaningful “vision.” Focus, instead of constant fragmentation, regular reviews to determine whether the hard work is getting the right thing done, visible short-term successes and thus always another reason to celebrate. These are all things that I sorely missed during many years as a project manager in matrix organisations – so much so, that I eventually couldn’t take the stress anymore and turned my back on these jobs.

And that’s how my personal journey with agile began, but first I took a little related detour. In connection with my professional training to become a coach, I began to focus on something that I and many of my colleagues badly needed: the cultivation of resilience. Resilience is the human capacity to overcome small and large crises in such a way that not only is one’s psychological health preserved, but one grows personally. At the core of this capacity are the abilities to reflect on oneself, take care of oneself and develop oneself, all anchored in a positive solution-oriented attitude, acceptance of what cannot be changed, and active cultivation of relationships. The path that leads there entails finding a deeply personal inner connection to meaningfulness, goals and values, and a little more happiness every day.

Agility and Resilience Fit Together!

Working as a coach it was unavoidable that I’d encounter the new buzzword at some point – agility. And as soon as I looked into it more deeply, it really grabbed me. The basic attitudes, the principles, the positive view of humanity, the entire concept of agility resonates wonderfully and agrees with everything that I’ve been imparting to my participants in my resilience training programs over the last years. The whole thing even inspired me to come up with a new concept: “agilience” – a mindset made up of the many-sided competencies for dealing with crises and changes concerning people, teams and companies, which is needed more and more in our present time.

Since then, I’ve gotten to know many people who successfully live and cultivate this attitude. Their good sense makes them competent and pleasing people to work with. Further, my “discovery” of agile also gave me an answer to a question that had been bothering me for a long time. Where will all those people go who discover and cultivate their own resilience and for that reason feel they must leave their unacceptable working environments? This wasn’t just my concern. The potential impasse has been described by well-known authors on burn-out, Matthias Burisch and Thomas Bergner. Such a trend is neither good for the individual nor for the companies involved, and certainly not for society.

So how can it be that some people perceive agility as a groundbreaking, meaningful, productive and respectful way of working, whereas others see it as simply causing more problems, subservience and stress?

In my opinion, this circumstance stems from several fundamental misunderstandings of what agility means. Here I’d like to focus on three:

Now, nobody can dictate how other people should understand agility. However, those who want to get in on the enthusiasm and success stories associated with agile, but who have so far been defining it and implementing it quite differently, will most likely end up with what I often hear: stress, frustration, resistance and in the worst case mass exodus and burn outs. Because in that case, agility will just mean a faster and faster pace, more and more demanded flexibility and more stress. Then it’s not a mystery why employee satisfaction plummets and more people are at home ill.

By the way, keep in mind that nobody likes being told “Now you’re going to work agile!” Extending an invitation to develop resilience in order to increase ease, satisfaction and self-determination is much more attractive. I’m convinced that those who have discovered their own resilience will really come into their own in an agile environment. 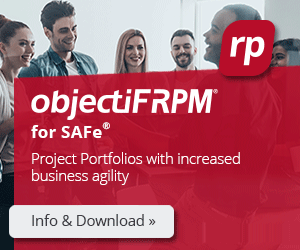 Tips and information on all things Project Management and Requirements Engineering. Keep up-to-date for free!
The Scaleable Agile Framework – Part 1